Our “Reading Reflections” page is kindly provided by courtesy of Miss Stanley’s Class by way of Miss Andrews’s class in Adelaide, South Australia.

For EVERY book that you read, complete the following activities:

Choose ONE of the following to complete (no less than five sentences):

Activity 1 – Main Character Description
James Henry Trotter is the main character of James and the Giant Peach. He had a wonderful start to life, living by the sea with his mother and father. But, when he was four years old, his parents were eaten by a rhinoceros. James was sent to live with his Aunt Sponge and Aunt Spiker, who were absolutely horrible to him. He becomes lonely and just wants to make friends with children his own age. James is essential to the story, as he explores the story’s themes of friendship and hope. We also see his character develop from a scared, helpless boy into a confident and capable young man.

Activity 2 – Pictured Scene
Draw a picture of a scene
This is the moment that James steps inside the giant peach… and meets the Old-Green-Grasshopper, Miss Spider, the Ladybird, the Centipede, the Earthworm,  the Silkworm and the Glow-worm. James is petrified, especially when they say that they have been waiting for him and that they are famished! He thinks they want to eat him. But, that is not the case. They tell James that he is now one of them.

Activity 3 – Story Problems
The story starts with the death of James’ parents, which led him to live with his aunts. Once James enters the giant peach, he and his friends face a series of obstacles. Sharks try to attack the peach, but James tells his friends to tie ropes to nearby seagulls, which lift the peach out of the water. They try to cut the ropes one-by-one, but a plane cuts all of them at once as it flies past, which results in them descending from the sky very quickly. The Empire State Building saves them from an imminent death.

Activity 5 – Favourite Part
My favourite part of James and the Giant Peach is towards the end when the peach lands on top of the Empire State Building and the police meet the Centipede, the Old-Green-Grasshopper, Miss Spider, the Earthworm, the Ladybird, the Silkworm, the Glow-worm and James. I think the policemen’s reactions are hilarious; they are certain that these creatures are from space! I also love what the policemen think the creatures are called: Snozzwanger, Whangdoodle, Oinck, Wampus, Gorgon and so on. I guess if we saw a giant object falling from the sky and then creatures crawling out from it, we might react the same way!

Activity 6 – Recommendation
Give me a Ronald Dahl book any day of the week! In James and the Giant Peach, he has created a fantastical world for readers to lose themselves in, with a variety of human-like insects as friends for young James. There are twists and turns at every corner, leaving you hanging on the edge of your seat, wondering if James will survive. As usual, Dahl’s use of wacky poetry is a highlight of the book. A classic text that is a must read for any child! 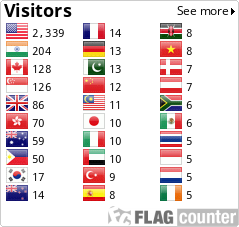 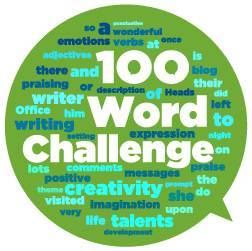 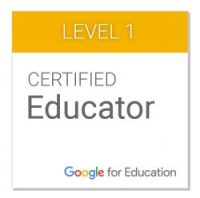 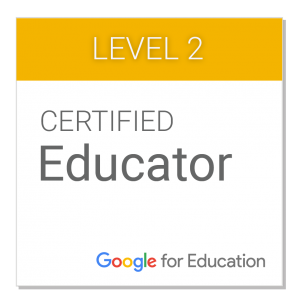